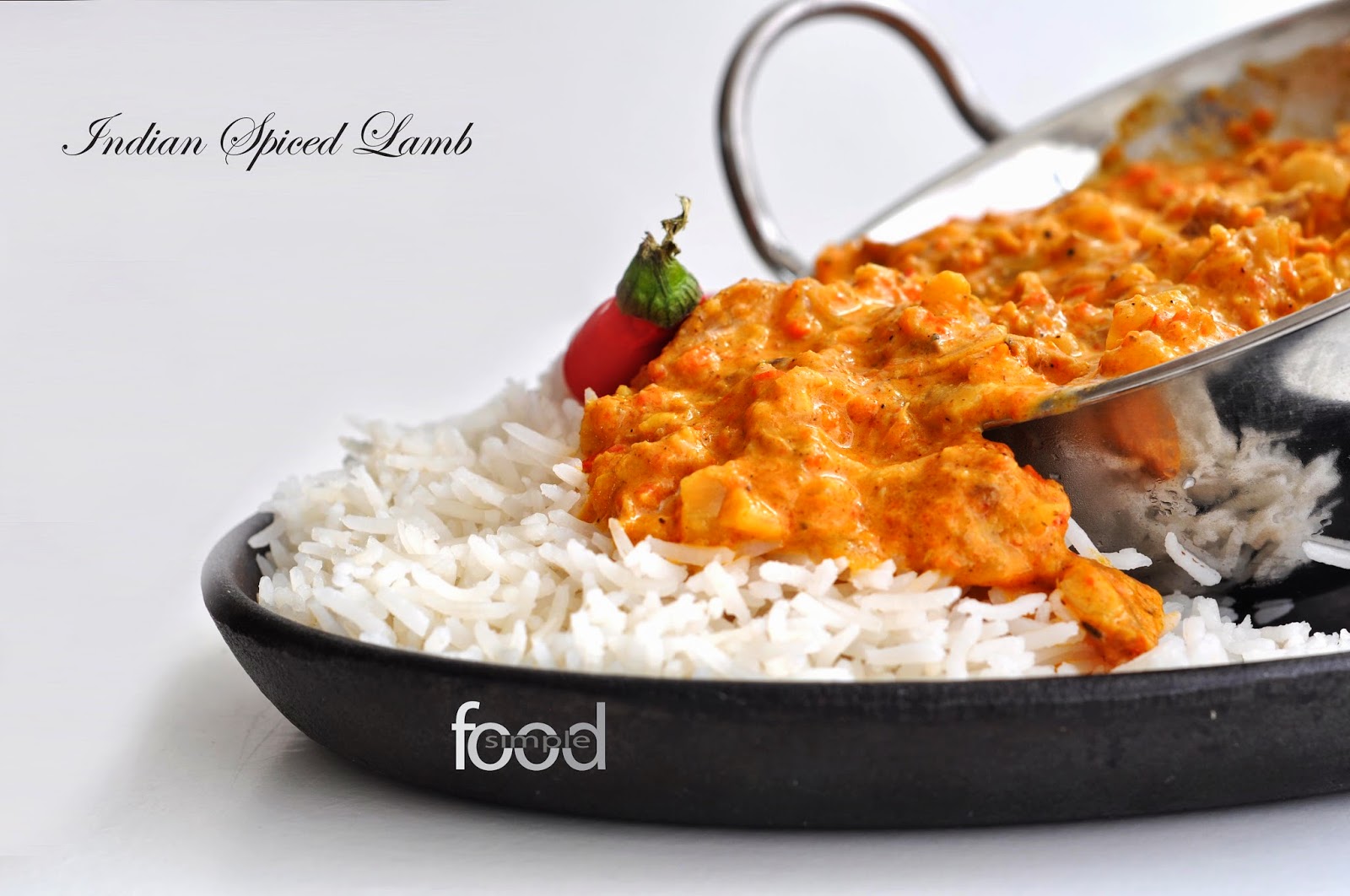 As you probably Know Garum Masala is a mix of Indian spices usually made up by way of the chef’s preference, in this recipe I will show you my own Garum Masala which has always worked for me by enhancing all of my Indian style curries giving them a wonderful flavour.

Then of course there’s the sauce, roasted red peppers, tomatoes and garlic, it puts that “wow” into the dish.

I made this with leftover roast lamb but you could use any cooked meat. 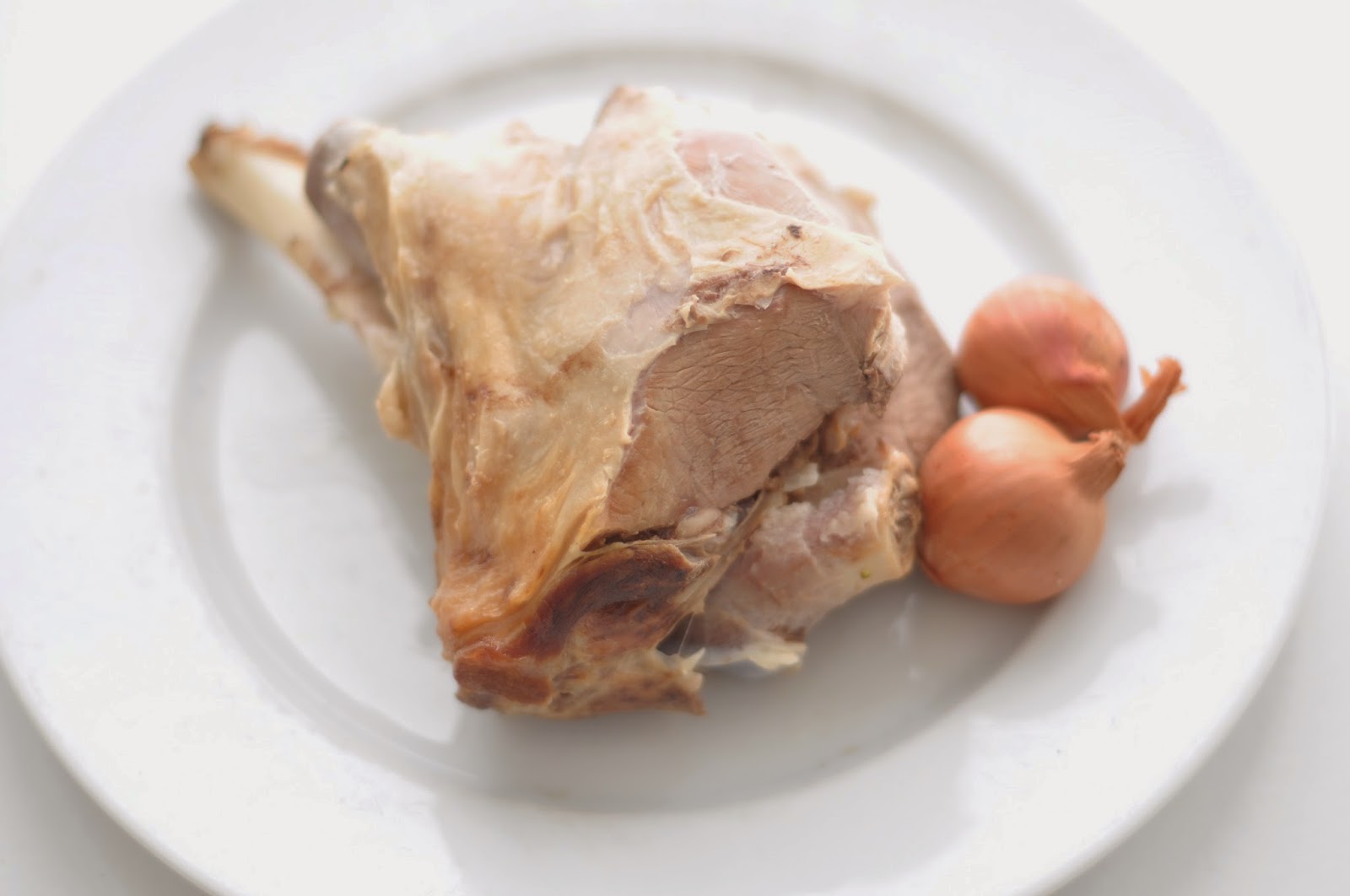 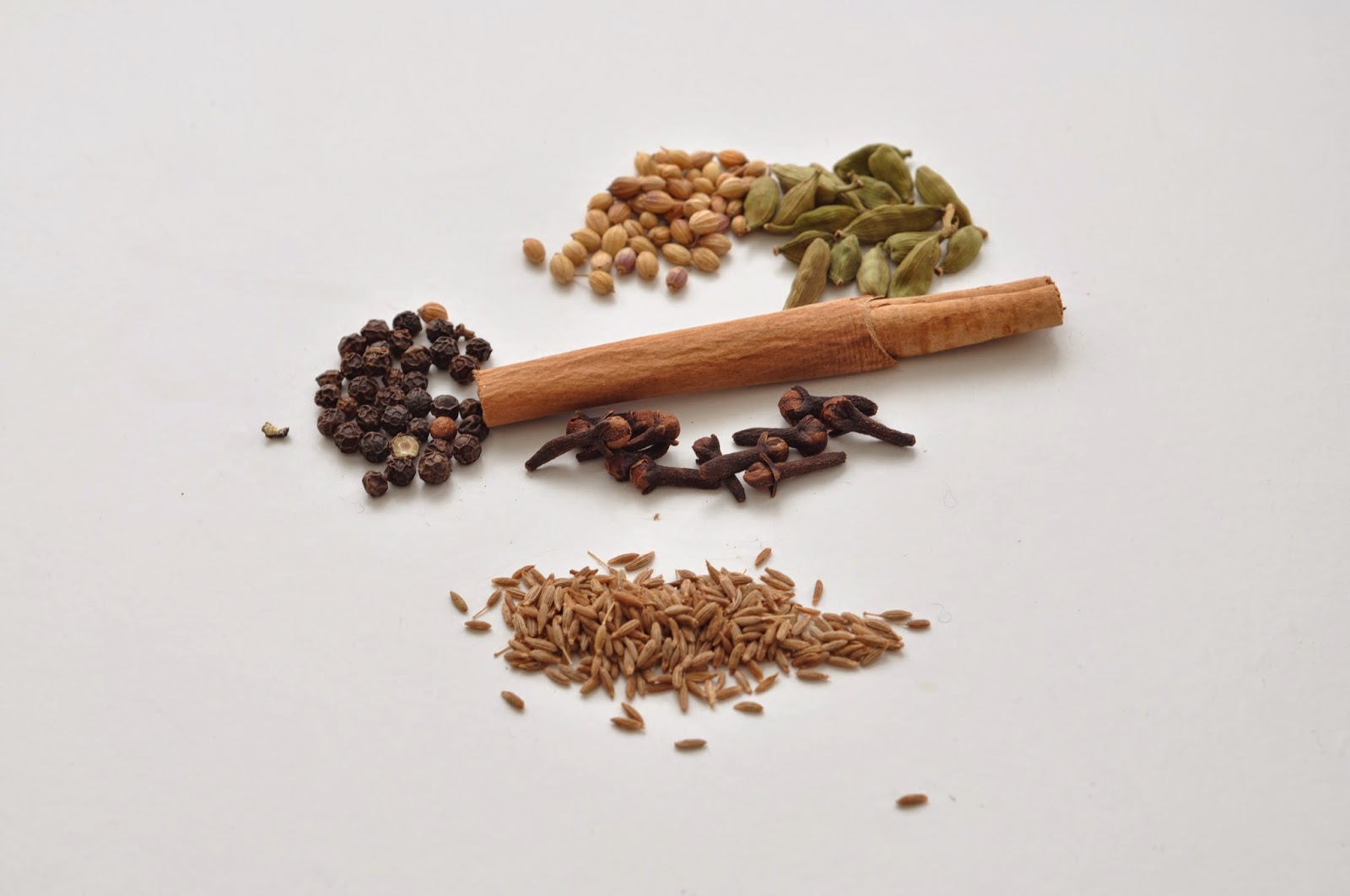 For the Garum Masala 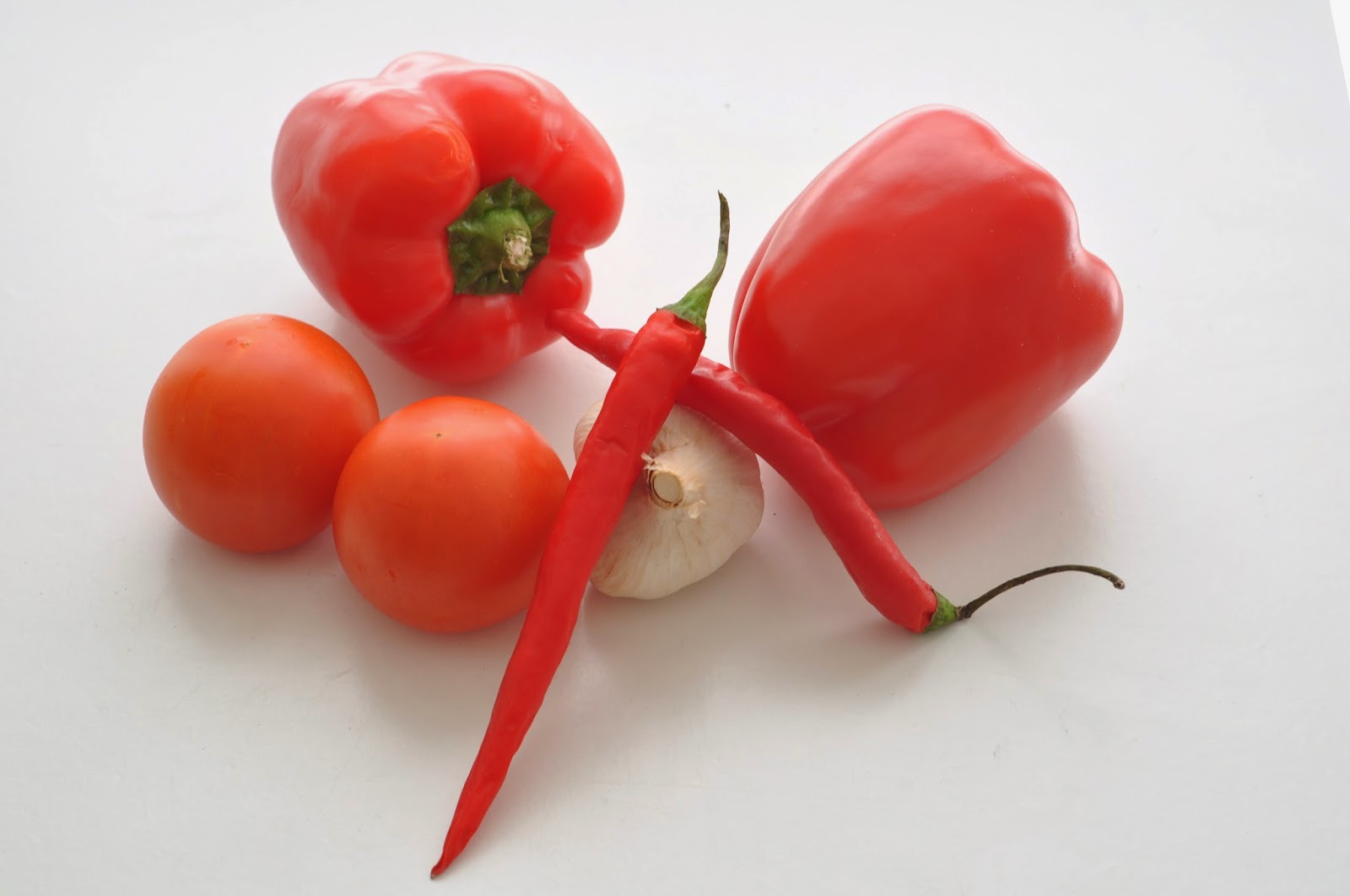 Place the cooked lamb and shallots in a pan of cold water and bring to the boil then simmer on a low heat for 1 ½ hours. You will need to save 250 Ml of the stock from this to add at the end also you need to retrieve the shallots, mash them up and add them too. 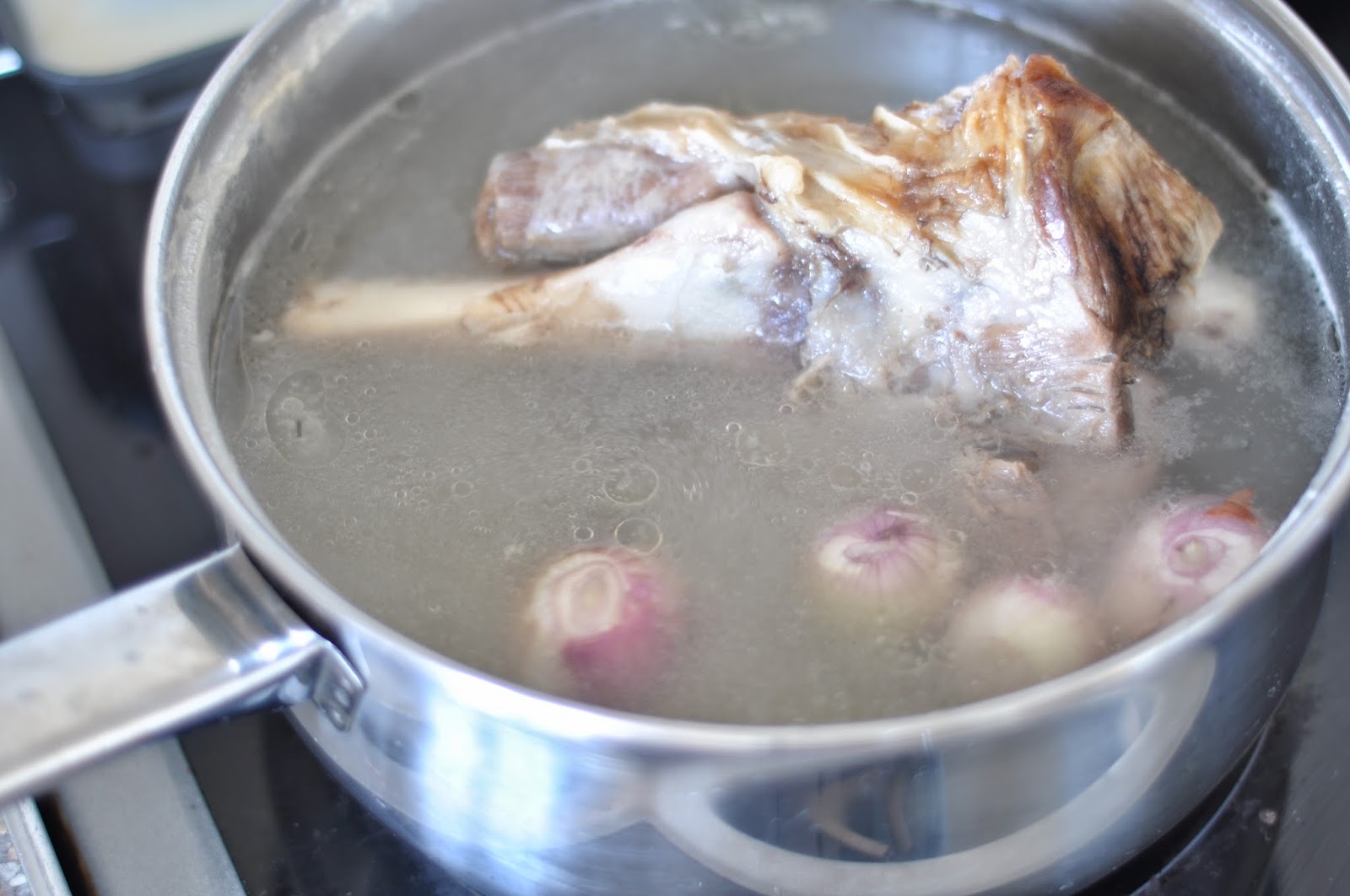 For the garum masala place everything except the turmeric in a dry pan and toast slowly on a medium heat for about 5 minutes or until you can smell the wonderful aroma. 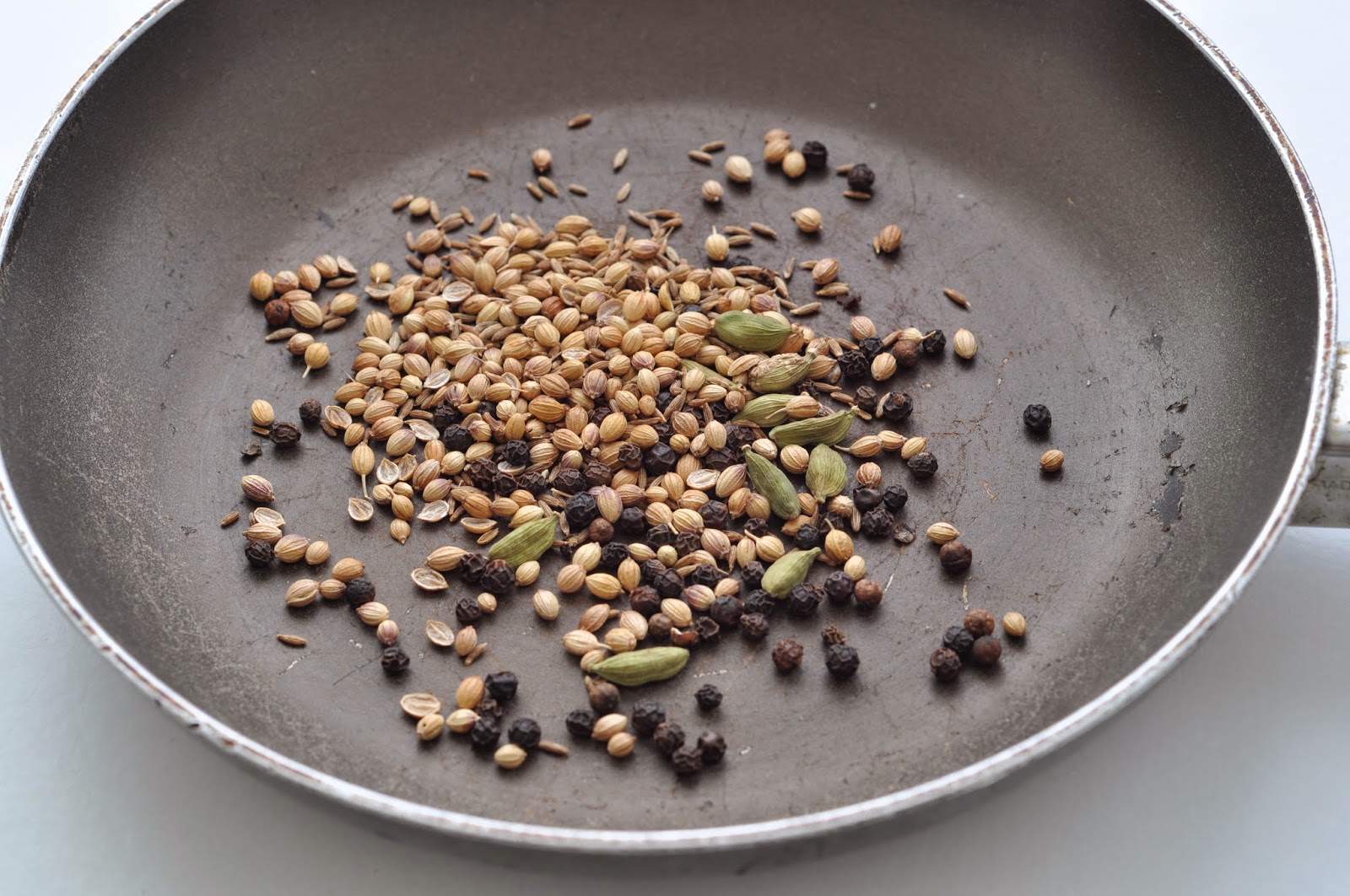 Separate the cardamom pods, split them and discard the outer green pod keeping the black seeds now put everything out of the pan into a clean coffee grinder or pestle and mortar and grind to a powder then add the turmeric and mix well. 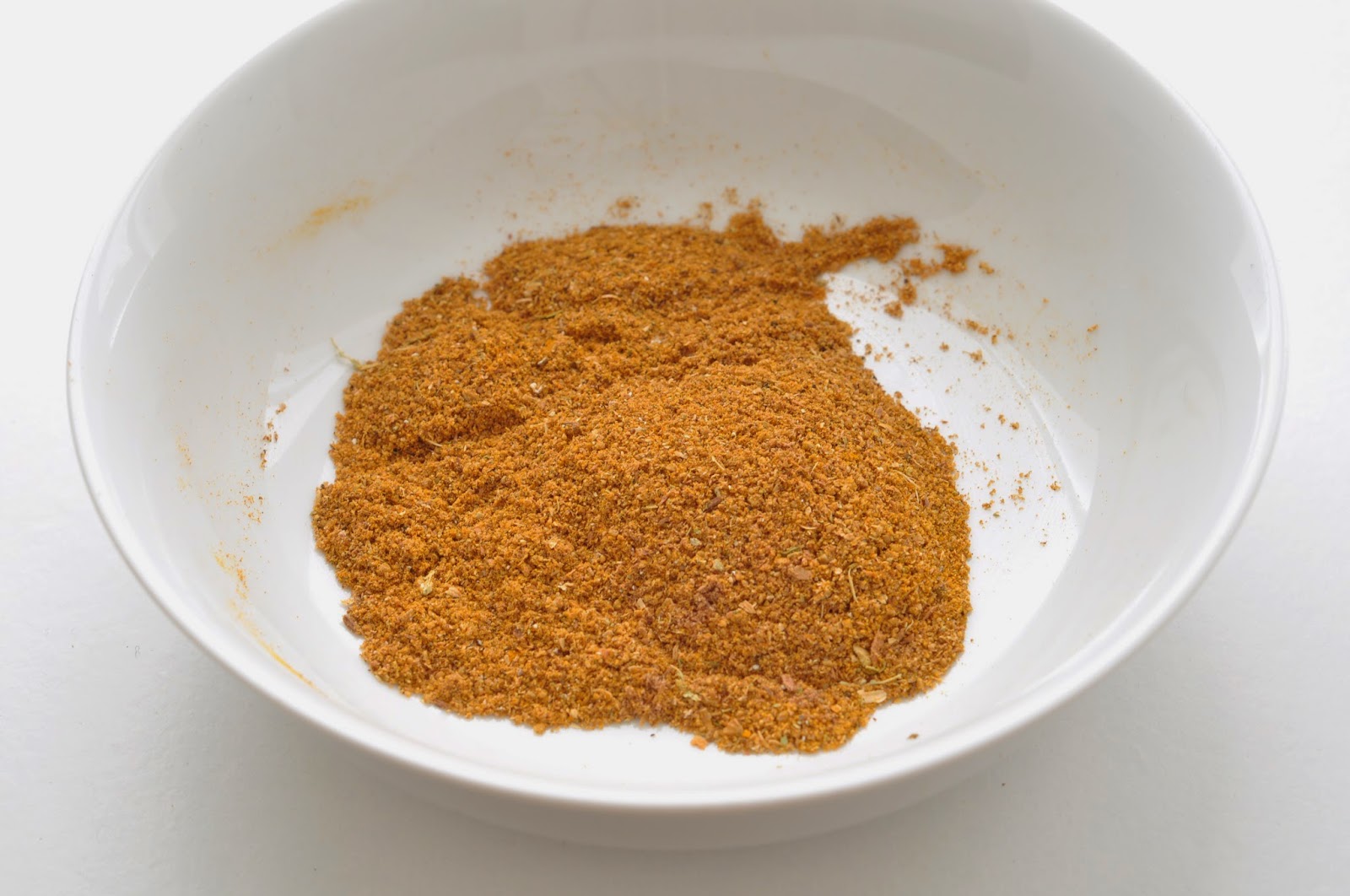 For the sauce place the peppers, tomatoes and garlic on a baking tray sprinkle over a little olive oil and roast in the oven at 180°c for 20 minutes.

Then take them out of the oven and place in a liquidiser, blend until smooth. 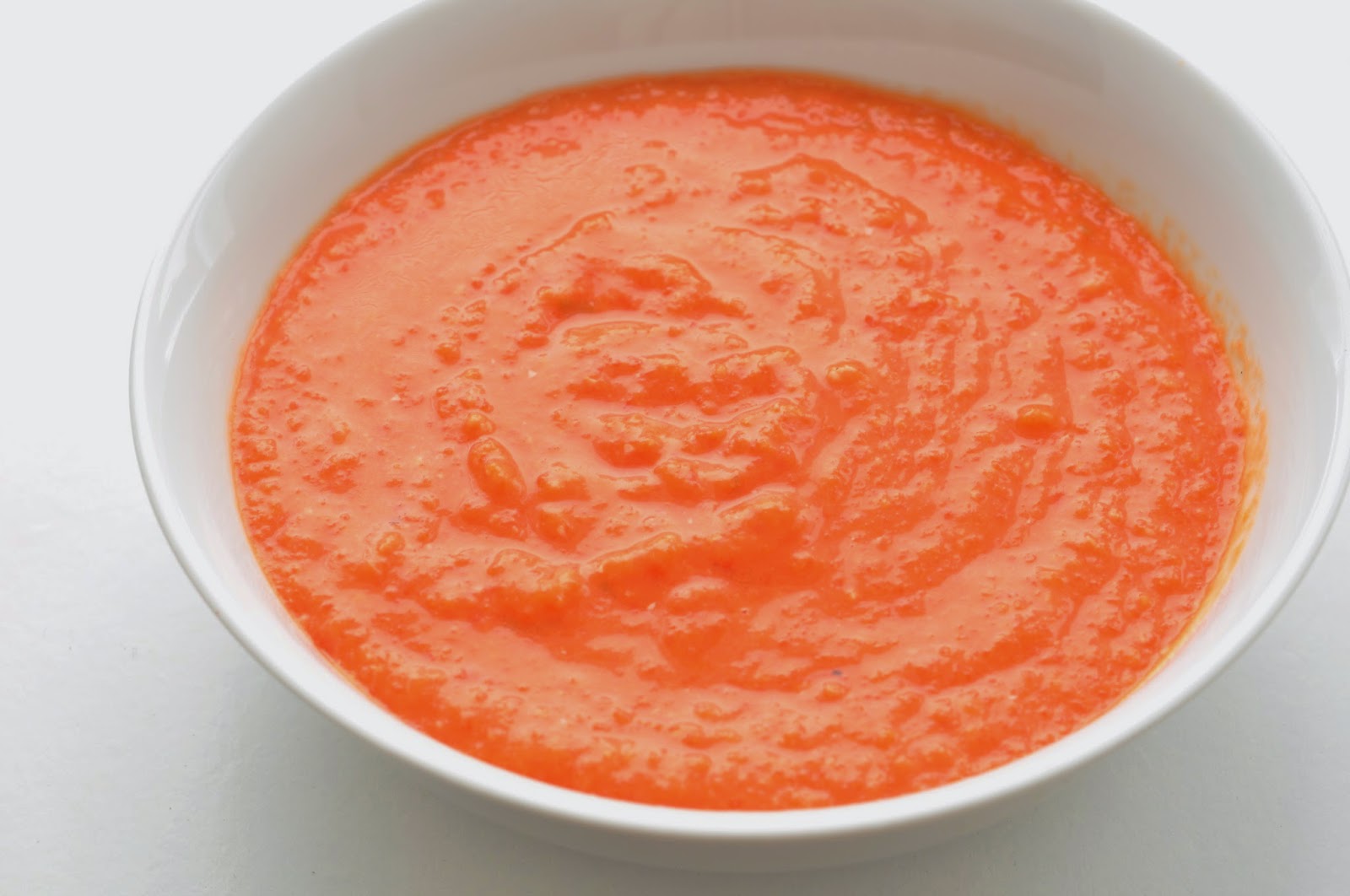 In a wok or pan heat a little olive oil and cook the onion and chillies until soft then add the pepper sauce and the garum masala and mix well.

Now add the meat, the stock that you saved and the mashed shallots then simmer on a low heat for 30 minutes.
Now is the time to season with salt to your taste.

Lastly add the cream right at the end mix well and serve. 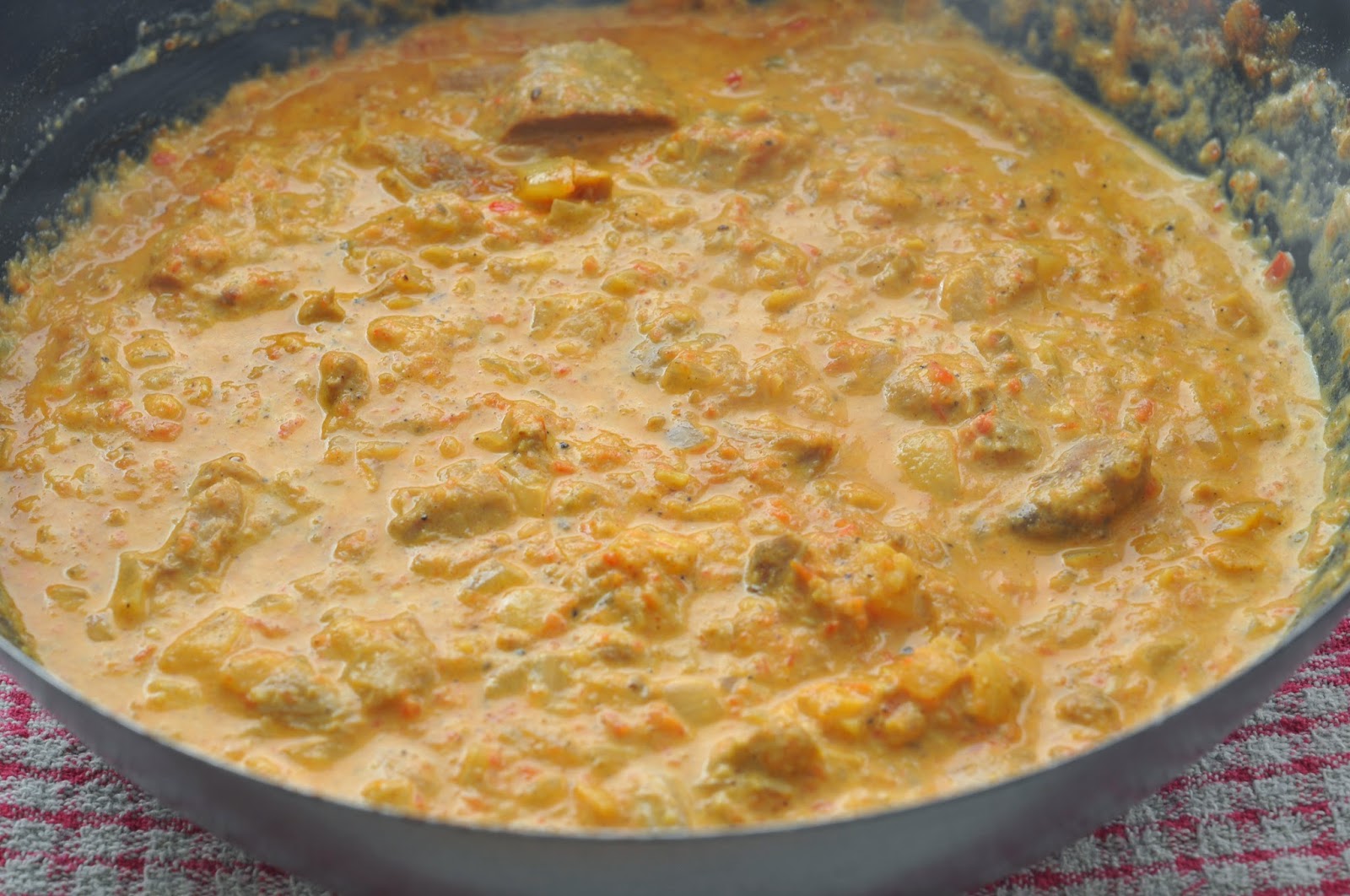 Serve with a rice of your choice 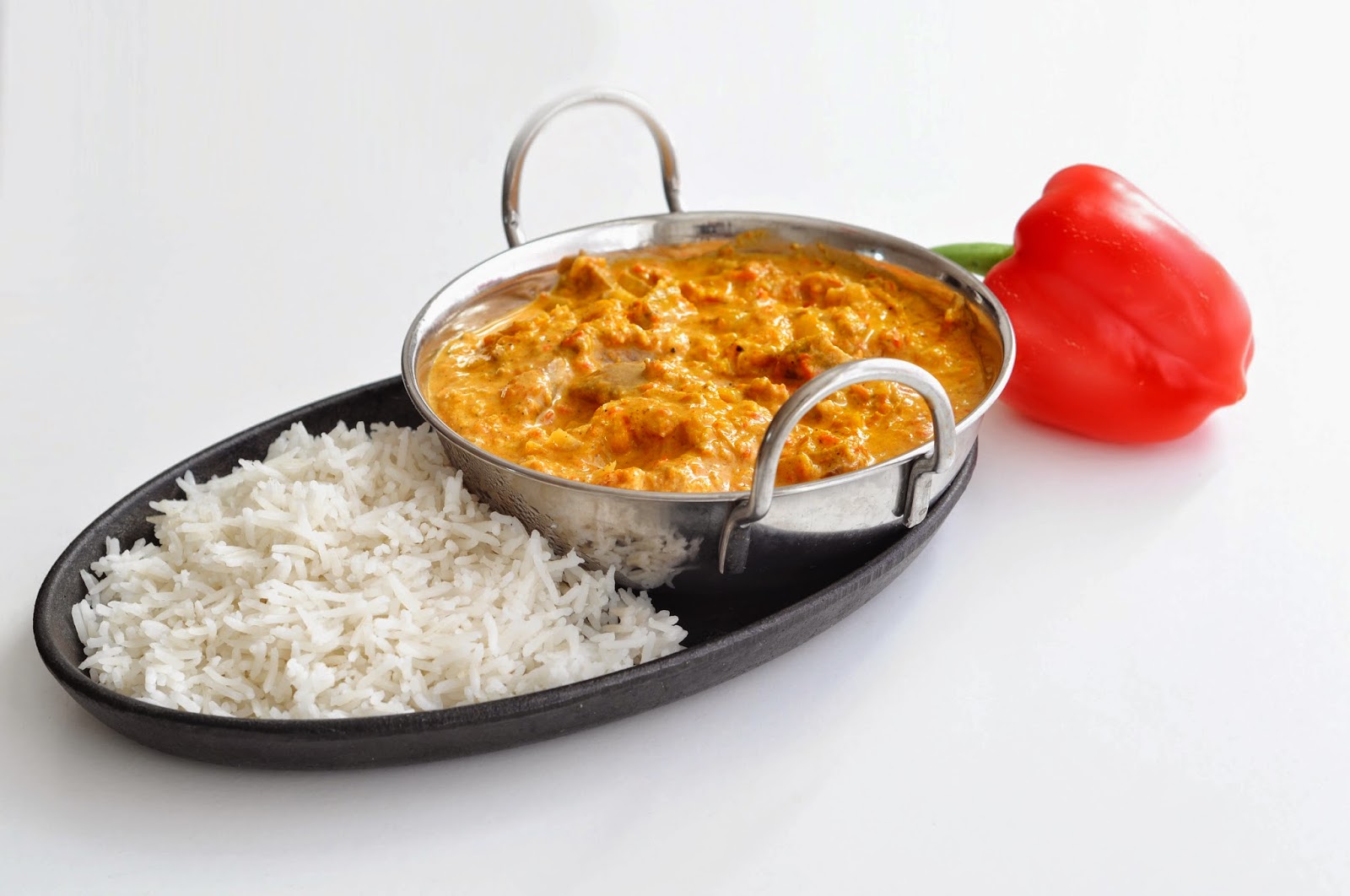